Yesterday’s moves that will determine tomorrow 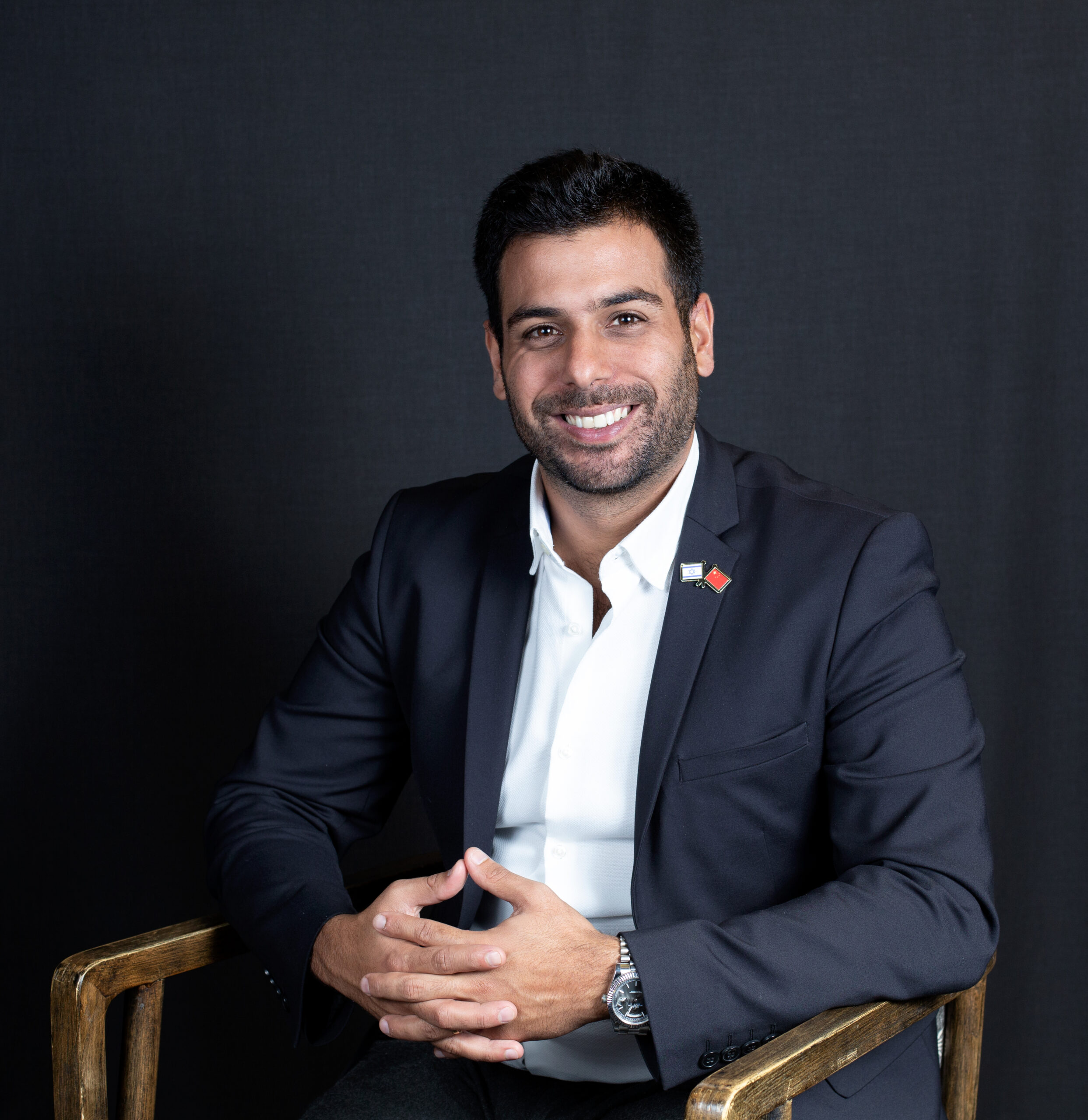 What do you think?

At the same time, the circumstances created, the resources and the changes that have been made and will be made by the government entities bring a significant boost to the medical innovation and development, here are 3 of them:

In the last 2 years China has enacted some major medical reforms to boost its Medical industry’s maturity and growth. To improve quality and promote innovation, the National Medical Products Administration (NMPA) approved a several reforms:

In 2016, the Chinese government announced the Healthy China 2030 plan, a national policy to address the country’s long-term health-care challenges. The policy includes a range of interventions to promote health in elderly people, such as encouraging a balanced diet and better fitness, and discouraging smoking. A large part of the changes will affect the 3 coming years.

The outbreak of the Covid-19 pandemic fostered innovation in China’s healthcare sector even more. The virus push the need of results in short time, as example combination of AI in CT, diagnostic tools and vaccines research & Development.

One of the important conclusions of 2020 is: The public health is a top priority.

The public health resources & budgets of 2021 and the following years will increase significantly both to combat the existing epidemic and to prevent or minimize the next health event as much as possible. 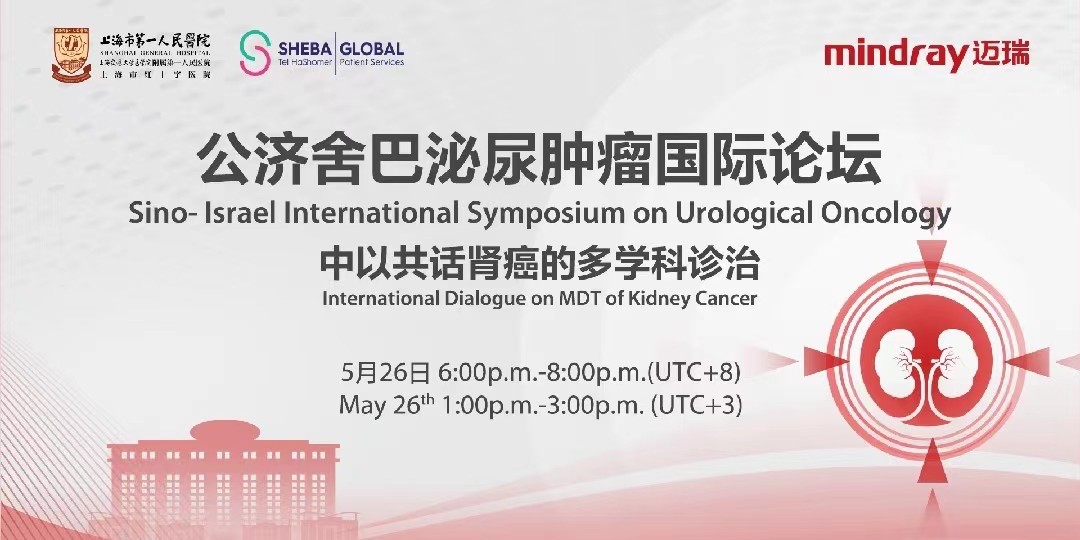 Sheba will train several hospital about RCC UROLOGICAL ONCOLOGY OPEN TRAINING FOR ALL!Based on our successful program exchange, following our plan to extend cooperation between 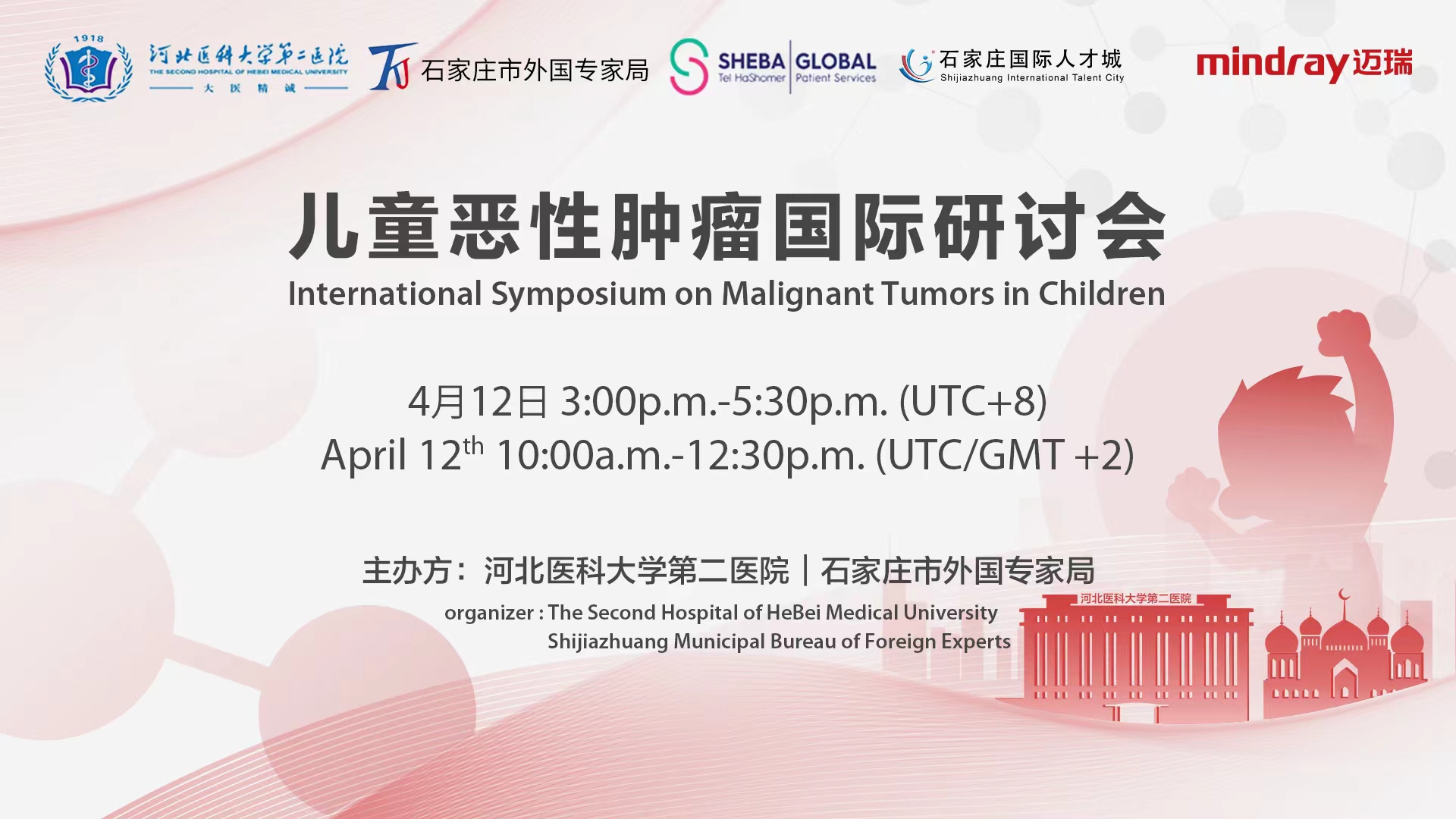 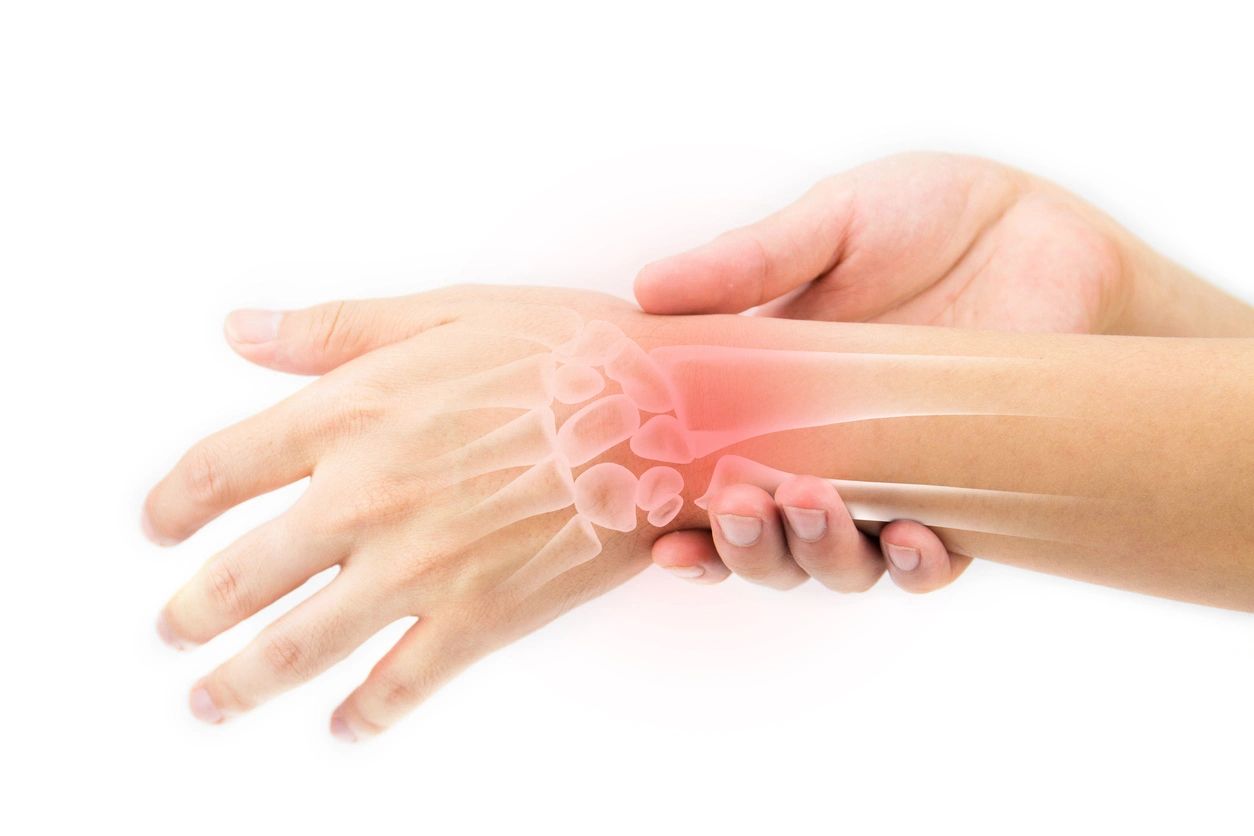 Market research: everything you need to know about joint problems in China

MARKET RESEARCH: EVERYTHING YOU NEED TO KNOW ABOUT JOINT PROBLEMS Information from contemporary research in China show that the rate of double knee joints and

Yesterday’s moves that will determine tomorrow